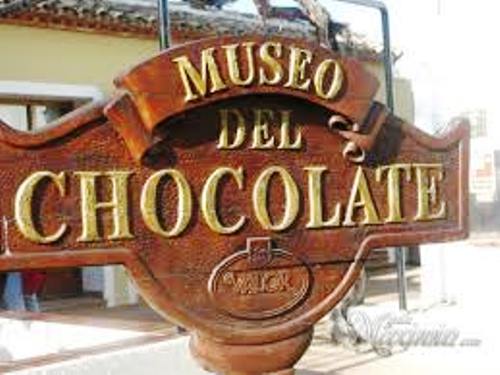 One for ALL the family! Located just 45 minutes north from Gran Alacant, the Valor Chocolate museum is a MUST visit! Valor have been making quality chocolate since 1881 between Alicante and Benidorm in a town called Villajoyosa. Now the Valor factory employs over 300 employees (which doubles in October for the production of chocolates for Christmas) and exports its chocolates to over 60 countries worldwide. A guided tour is available (free of charge) which offers a 20 minute video history of Valor chocolate, followed by a tour around the factory where you can watch the chocolates being made and packaged and then visit their in-house shop where you can taste free samples of their chocolates and then buy some if you wish.

In 1881, Don Valeriano Lopez Lloret, a respected resident of Villajoyosa, began the Xocolater factory and started what would become Valor, with Don Vicente Lopez Soler's son, Don Valeriano Lopez Lloret, in charge of both chocolate and agricultural activity. Between 1916 and 1930 Valor went from hand-grinding to diesel power with their products being sold in other villages and provinces with Valor buying their first motor vehicle, a Chevrolet pickup, replacing the traditional horse drawn carriage delivery. By 1935, electricity was installed and Valor were not only employing family members but also actual employees. Between 1963 and 1966 Valor rented a factory near Gran Alacant in Torrellano so they could continue to grow their market. In 1964 another new factory was built in Villajoyosa, which not only increased the chocolate production but also improved the quality with new chocolates being created, like the Romboor soy diferente line. In 1967 Valor adopted a quality strategy and launched Chocolate Puro (pure chocolate) into the market which has become their brand leader. The factory went on with modernisation and increased its production capacity with more than 10,000 kilos per 8 hour day. In 1973, Valor became a public limited company. From 1976 to 1995 the board of directors increased and agents were established all over Spain and in 1981 their centenary was celebrated at the Montiboli Hotel in Villajoyosa. In the following years, a new factory was built and the expansion of Valor was monumental, requiring a complete restructuring and expansion of the company. 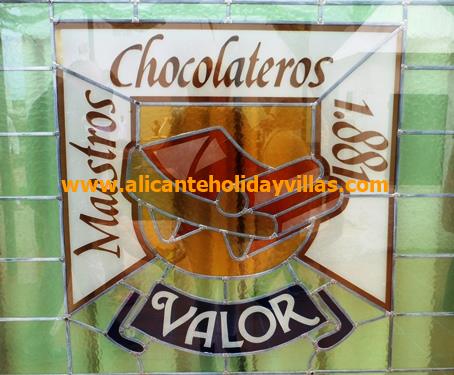 In 1995, the new 22,000sqm factory opened in Villajoyosa. Between 2000 and 2005 Valor began heavily promoting their brand name - relying on the pleasure concept. Both the logo and the packaging were modernised. The first change was Puro placer (Pure pleasure) which was then followed by a series of advertisements with the slogan Placer adulto (Adult pleasure) thereby disassociating from the children's sector. By 2002, the 500th anniversary of cocoa discovery was celebrated and Valor started an exciting adventure with the launch of Valor USA in addition to distributing their products in central and northern Europe. In 2006, Valor celebrated their 125th anniversary and a chocolate art gallery was opened. From this moment onwards Valor centered on the pleasure concept and in 2011, Valor received the 2011 European Candy Kettle Award, one of the most prestigious awards in this sector. Valor continues expanding each year, and now export to 60 countries worldwide. 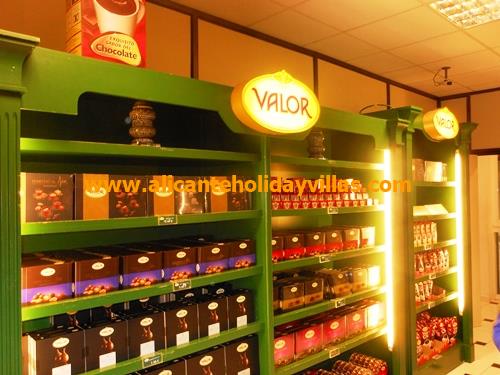 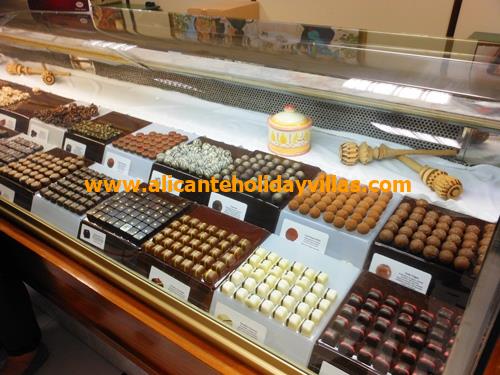 In addition to the Valor Chocolate Shop at the factory, you will also be able to find Valor chocolate shops and cafes all around the Alicante province - the one on the Explanada in Alicante is amazing for both ice cream and chocolate! And their churros are to die for - an absolute MUST for all chocolate lovers!